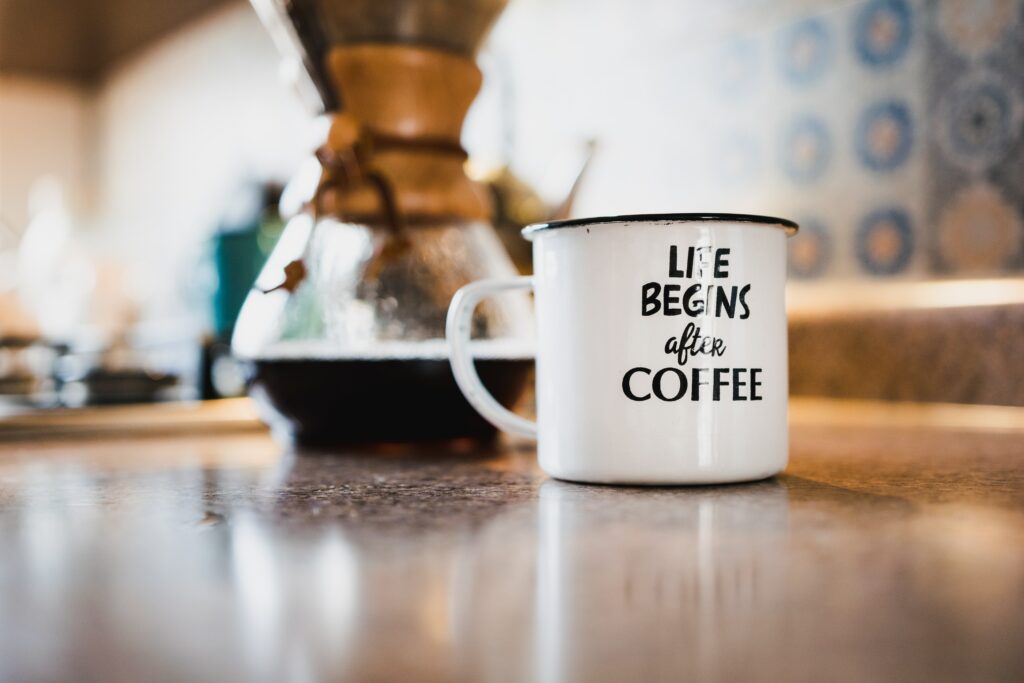 John Cooper was elected to focus on Nashville’s Neighborhoods. I hope that focus is on the residents and business owners who are already there.

A new mayor is stepping into Nashville’s lead role. John Cooper won the runoff election, defeating the sitting mayor in Nashville for the first time since the 1960s. It is now time to see if his campaign rhetoric is real, or if it was a convenient way to get elected. I hope it is real since he focused on including Nashville’s neighborhoods in the city’s growth. But, I hope that means focusing the residents and business owners who are already there.

I am writing this post from Fido, a Bongo Java restaurant and coffee house that has been a centerpiece of the Hillsboro Village neighborhood for decades. Fido unintentionally became the poster child for this debate earlier this year. A developer caused a neighboring building to collapse and forced Fido to shut down while they made sure the building was sound. It has since reopened, but the two weeks it closed had a profound effect on its employees, suppliers, business, and customers.

Another Bongo Java business, Hot & Cold, was the first place in Nashville where you could get Jenni’s Splendid Ice Cream. It helped Jenni’s brand grow in the city. To the point where Jenni’s was able to open its own storefronts, starting in the 12 south neighborhood in 2013. Then in 2015 as Hillsboro Village grew Jenni’s decided to open a storefront right across the street from Hot & Cold. As a result, Hot & Cold had to stop carrying Jenni’s and overhaul its concept.

Jenni’s should have valued their relationship with Bongo Java enough to be more thoughtful in placing their newest storefront. Especially since it has a fellowship model for its suppliers. That inclusive model should have guided this decision and its impact on an early customer. They still could have opened a location nearby but with a more thoughtful approach that includes their new neighbors and old clients in the process.

The developers demolishing Jackson’s Restaurant, another former Hillsboro Village institution, should have prioritized the safety of its future neighbors. Particularly because Ruby Sunshine, the chain that is moving into the neighborhood, highlights the importance of the community that inspired them to open their first café in post-Katrina New Orleans. Ruby Sunshine didn’t knock down the building themselves. But they also haven’t stopped to review the impact of their expansion or aided the businesses affected by the collapse after it happened. Instead, they passed the blame because they don’t own the building.

Unfortunately, neither out of state group worried about how their growth would affect the neighborhoods they were moving into. They also haven’t stopped to take ownership of how their growth impacts their new neighbors. As a result, the people who have worked hard to make Hillsboro Village what it is today were the ones hurt.

So, I hope John Cooper keeps his promises to focus on Nashville’s neighborhoods. But, I hope that he does it in a way that lifts the people already living and working there. Because that is what Nashville needs. For Nashville’s growth to work for Nashvillians.

Next Leadership Blog Item →Avoiding Fear and Greed in Business